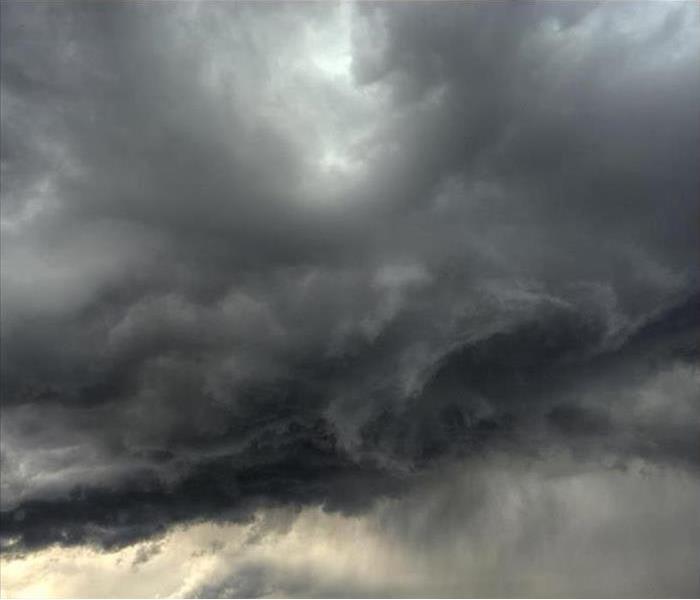 Stay prepared for any disaster!

During a storm, a lot of things have the potential to cause some pretty serious damage.

Besides wind driven rain, a few other things can play a role.

It is also believed that lightning only poses a threat when it is cloudy or raining. The truth is lightning often strikes more than three miles outside of a storm and has been known to travel as far as ten to fifteen miles before it even strikes the ground.

Lightning can be scary and has the ability to do more than just make a loud noise. Keep SERVPRO of North Central Austin in mind the next time a storm comes your way!