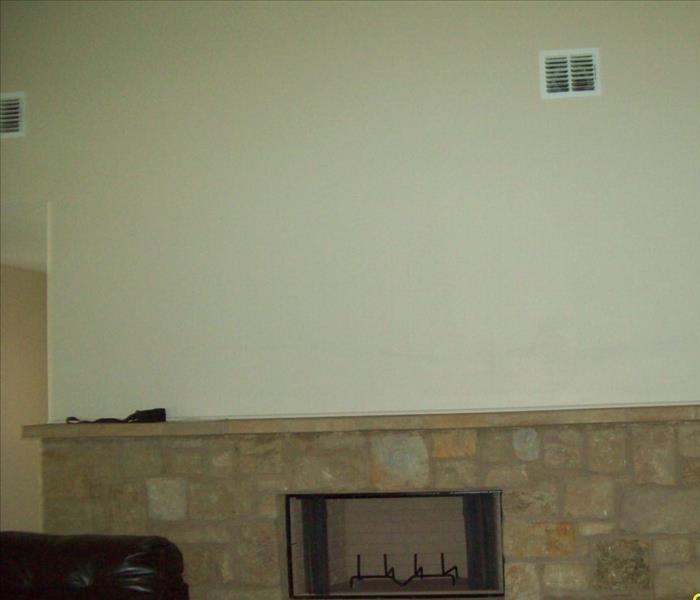 Imagine waking up New Year’s Day after a night of celebration to see that your fireplace has caught your home on fire. We worked New Year’s Day to c... READ MORE 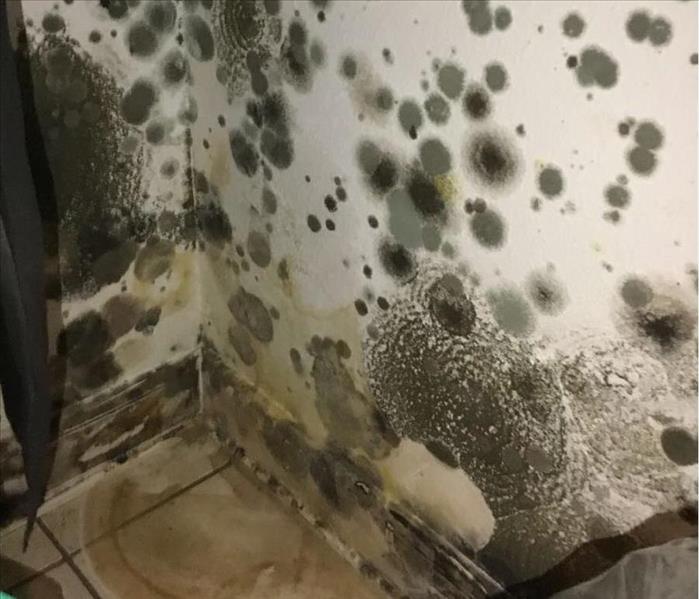 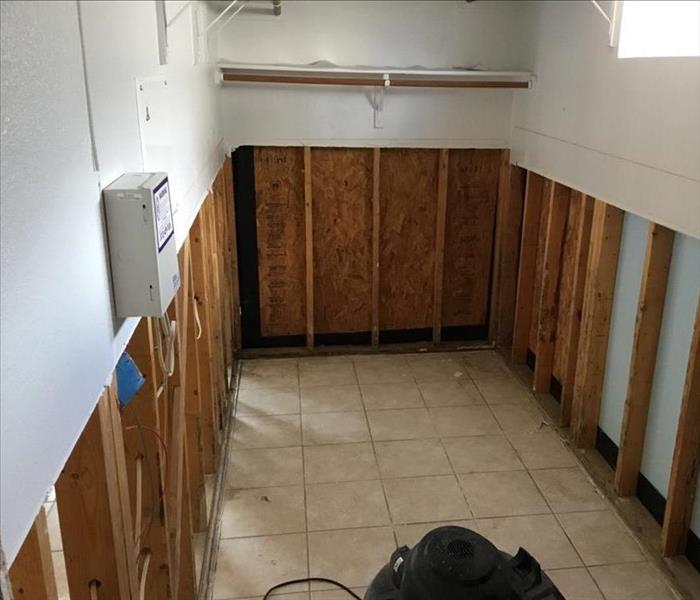 This is a greatly affected closet in Austin, TX that was the result of a toilet overflow. Moisture was sitting in the home for quite some time before the custom... READ MORE 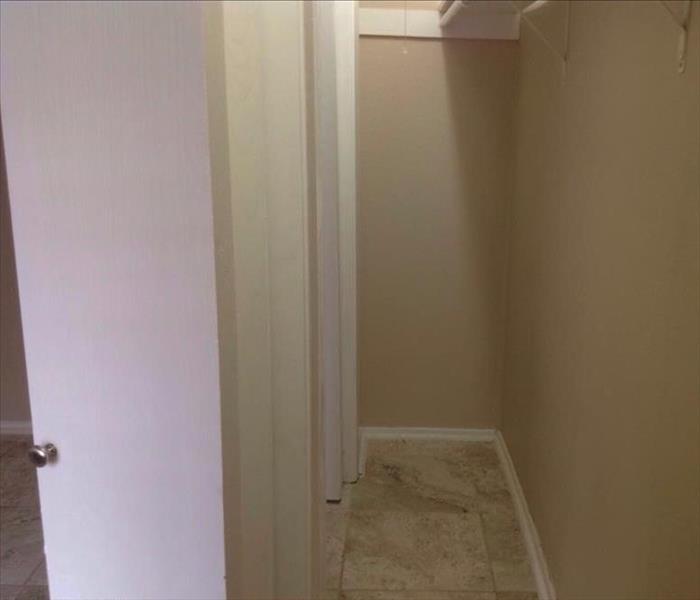 When fire and water damage strikes, a fast response is critical. SERVPRO of North Central Austin is dedicated to responding immediately, day or night, to your A... READ MORE 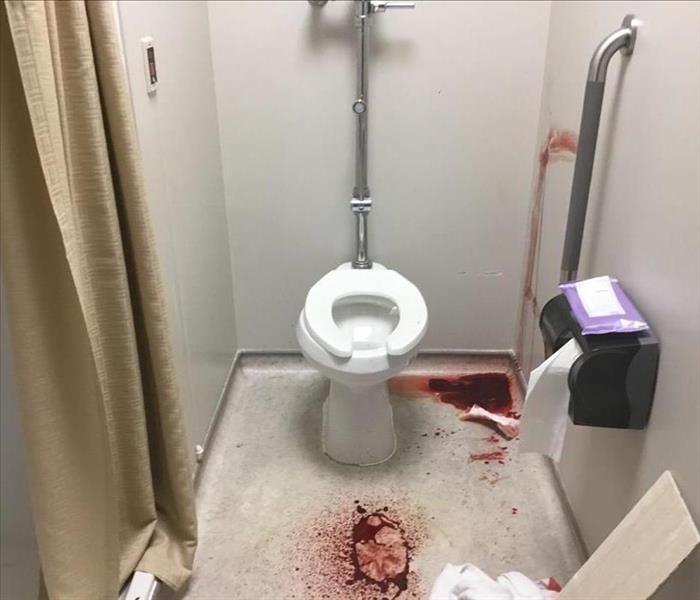 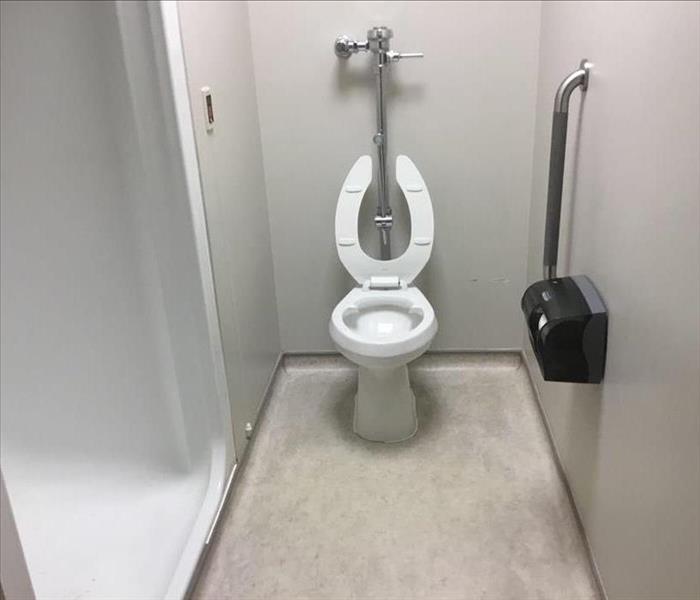 This biohazard in Austin, TX was the result of a self-inflicted gun shot wound. SERVPRO of North Central Austin is very discreet when it comes to how they handl... READ MORE 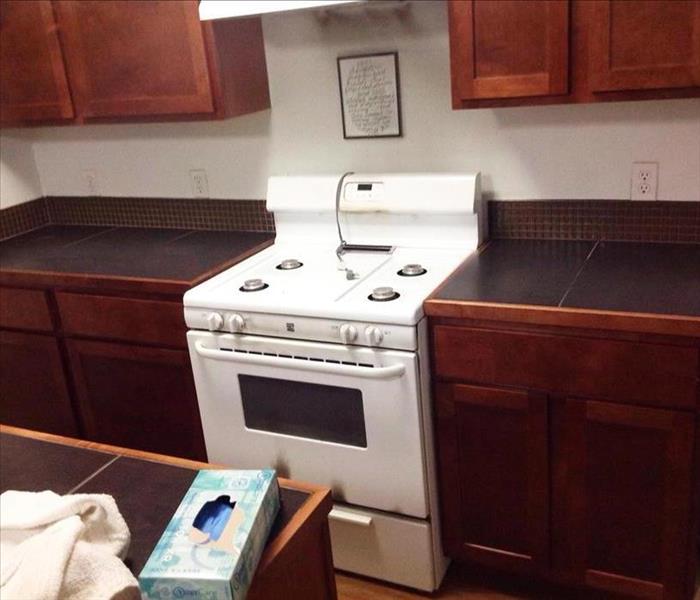 This house fire started in the kitchen, from the stove. Almost half of reported home structure fires are caused by cooking equipment.*After the fire trucks leav... READ MORE 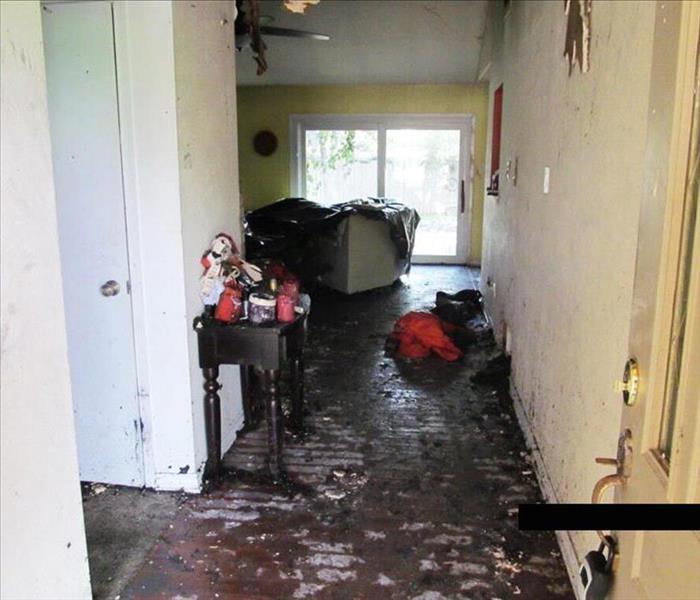 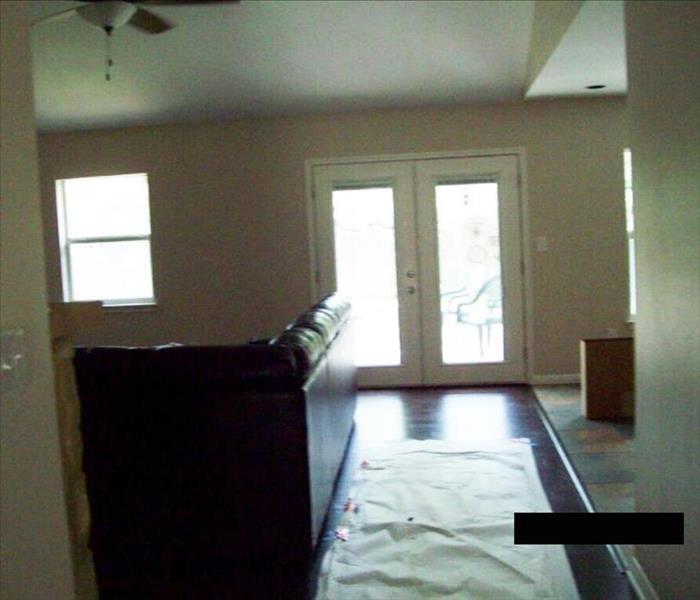 After a night celebrating the New Year, this family awoke to find that their fireplace had caught their home on fire. We worked New Year’s Day to carefull... READ MORE 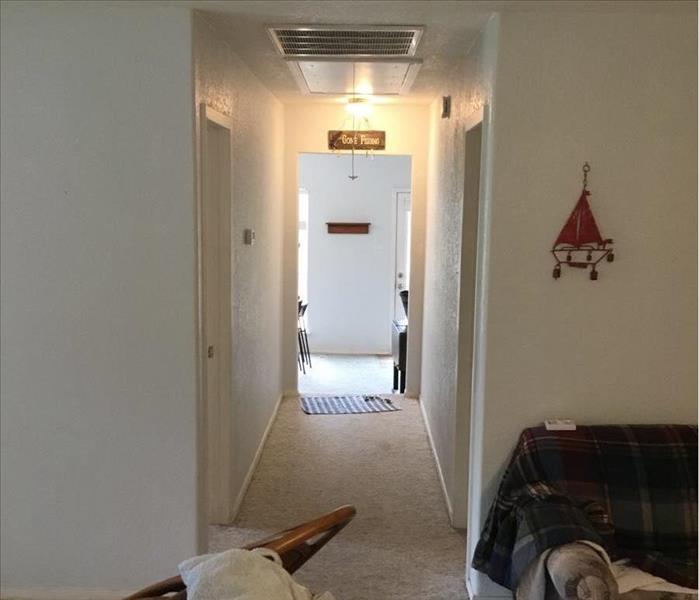 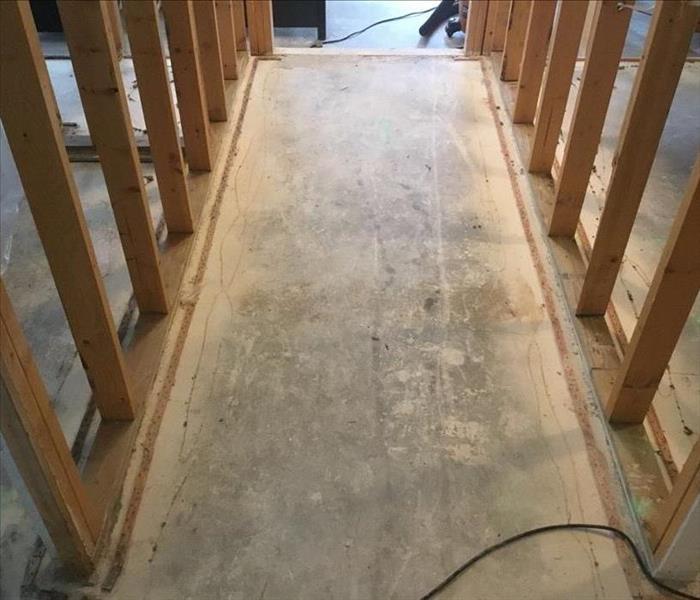 When the storms hit Texas in the fall of 2018, there were several people who lost their belongings. But, we were able to help save their home. This flooded home... READ MORE This flooded office kitchen in Austin, TX was the result of a broken pipe. Notice the amount of standing water; the water affected about 3000 sq ft of office sp... READ MORE 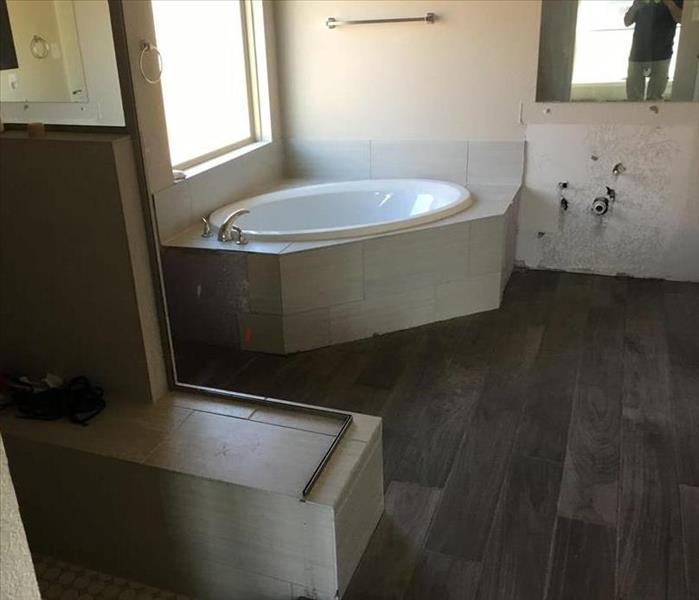 This containment in Austin, TX was set up for a local home builder to contain any dust or debri during their demolition process. Take notice to the placement an... READ MORE 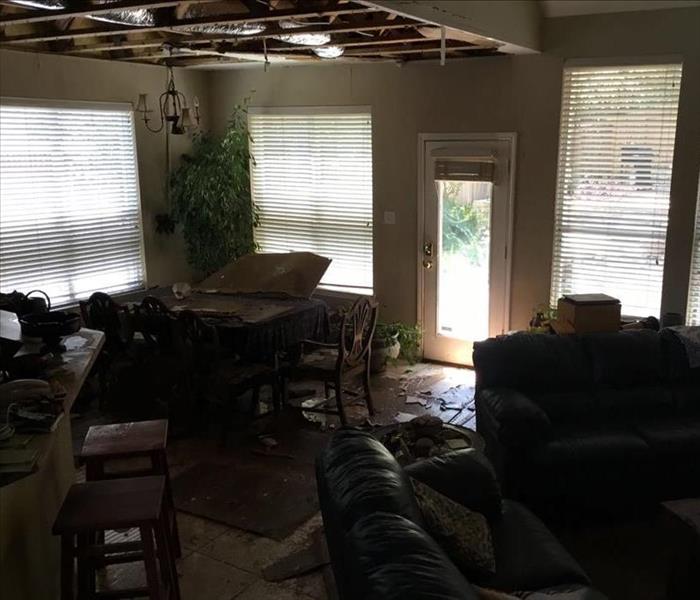 This flooded home in Austin, TX was a result from a broken valve on the upstairs toilet wich caused the toilet to overflow and collapse the ceiling. Notice the ... READ MORE

View Older Before & After Photos